Get Ready for The Grand Finale!! 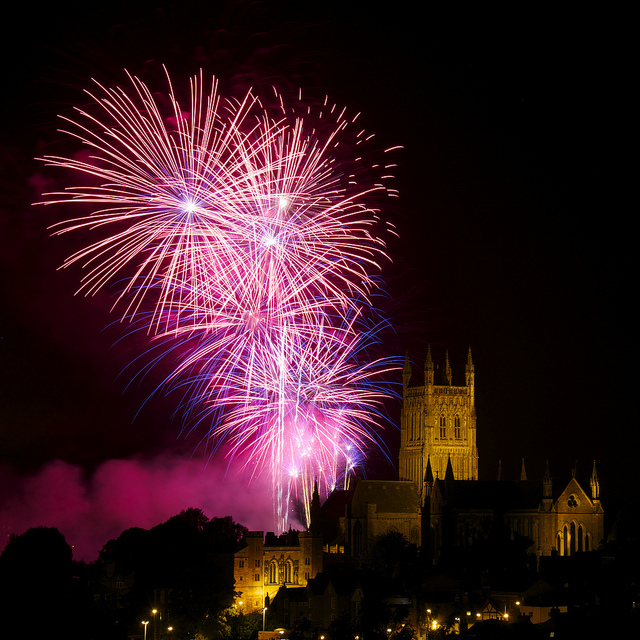 Above: photograph by Andrew Kelsall.

We hope you have enjoyed the Worcester Festival as much as us!

The final weekend will see another plethora of exciting things to do. Today we have the honour of hosting the Opening Ceremony and first GB Games of the 2015 European Wheelchair Basketball Championships. This is a big sporting event sure to be an exhilirating games. A music, dance and Gymnastics show will open the day, followed by some truly exciting games, as the men’s and women’s teams battle for a place at the 2016 Paralympics in Rio.

If you’re a lover of classical music, swing by the Huntingdon Hall at 1 pm and catch Harriet Amos‘ piano recital.

We also have some slithery beauties on display in Bell square today, with the Central England Reptile Sanctuary. If you’re brave enough, you can hold one, and have a picture taken.

Saturday will get us all in the festival, musical spirit, as the Rajasthan Heritage Brass Band are playing outside Guildhall, bringing some Indian vibrance and exotic music. They play a mix of Rajasthan folk songs and Bollywood hits, and are not to be missed.

The Commandery becomes the Civil War HQ! Here you can experience the drama and terror of the Civil War Battle, and watch portrayals of the preparations for the final act of the war. You will learn all about the politics and history, at the Commandery, one of Worcester’s most historical buildings and the actuallocation where King Charles II’ s army was billeted before the attack from Oliver Cromwell.

To keep the little ones entertained, take them to see kids TV legend David Wood, tell his most famous story, featuring all their favourite characters! Take the older ones for a Children’s Ghost Walk! They will love the adventure with our ghost buster, running round the city, busting ghosts and hearing ghostly tales and facts.

Don’t miss a relaxing Sunday at the Swan’s Summer Fete! We have cakes, teas, food, dancing, games, films, stalls, and hopefully some sunny weather! The bank holiday Monday will be a big night out with music and fireworks for St Richards Hospice! Come down to South Quay and join the merriment as we close this tremendous festival in style.

A great big thank you to all the venues and everyone involved in putting on all the lovely events and activities.